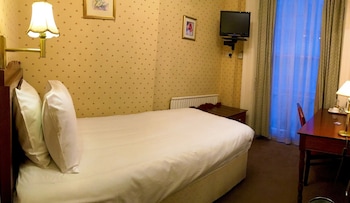 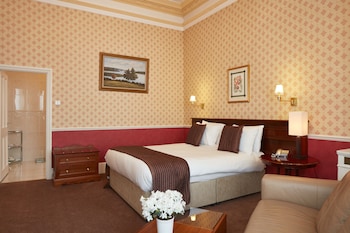 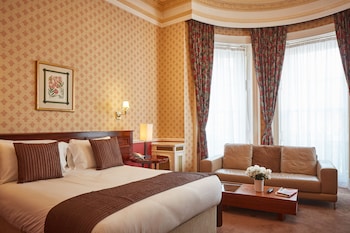 Property Location
With a stay at The Diplomat Hotel in London (London City Centre), you'll be minutes from Sloane Square and close to Buckingham Palace. This hotel is close to Royal Albert Hall and Big Ben.

Rooms
Make yourself at home in one of the 26 guestrooms featuring minibars and LCD televisions. Complimentary wired and wireless Internet access keeps you connected, and satellite programming provides entertainment. Partially open bathrooms with bathtubs or showers feature hair dryers and slippers. Conveniences include phones, as well as safes and desks.

Amenities
Take in the views from a garden and make use of amenities such as complimentary wireless Internet access and concierge services.

Hotels Near The Diplomat Hotel